John Welch and Stammers is a four partner practice, with one office on Church Green in the Oxfordshire Town of Witney.

The firm was founded by John Welch in 1932. He was joined in partnership by Charles Stammers after the war. It was decided that the firm would retain the name “John Welch and Stammers” despite subsequent changes in the partnership and has operated from the offices on the Green since 1952.

The decision not to open another branch office was made several years ago on the basis that the firm wanted to remain small enough to retain the personal touch and to provide an efficient legal service to the client at a reasonable price incorporating the ever modernising approach to technology.

Over the past 85 years the personnel has changed, but due to the strong reputation and professionalism of the firm, our loyal and long standing staff and client base the impact of these events have been cushioned and John Welch and Stammers is moving forward faster and stronger than ever.

During March 2012 John Welch and Stammers became the first licensed Alternative Business Structure and became an ABS on 6th April 2012. The main purpose of JWS becoming an ABS was so that our non-lawyer Practice Manager Bernadette Summers could be a partner.

Although the introduction of ABS’s allows more diversity in law firms, JWS has not changed at all and will always retain its ethos as far as it’s loyal client base is concerned. 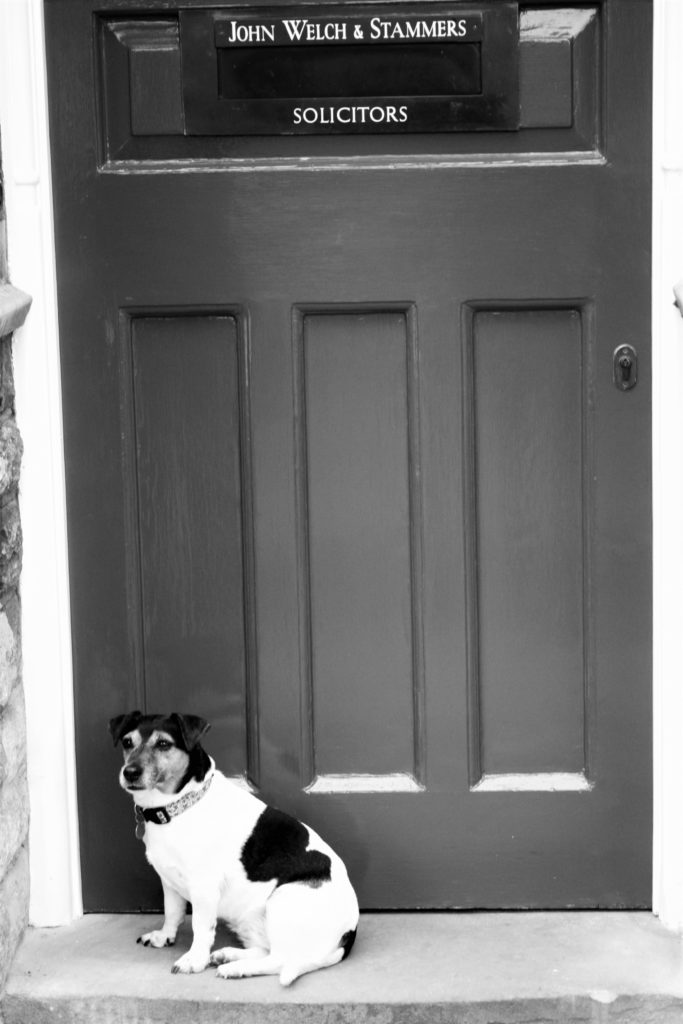